The religious rite in Vigoleno can be celebrated in Romanic Church of San Giorgio.

The San Giorgio Church is one of the most important example of romanic sacred architecture of the region of Piacenza, and it has been building around the XII century.
At first it was simply part of the Church of Castell’Arquato, and then recognized in 1346 as a completely independent church.
Later, from the seventeenth century, it was subjected to numerous Renaissance and Baroque restoration works: the addition of the pronaos, the outfoor chapel and the roof of the naves.
But these additions were eliminated with the renovation project of the mid-twentieth century, which restored the original lines of the building and with his austere and imposing appearance.

In Vigoleno everyone can be married, in each day of the week, compatibly with the commitments of the Priest Don Roberto Tagliaferri. 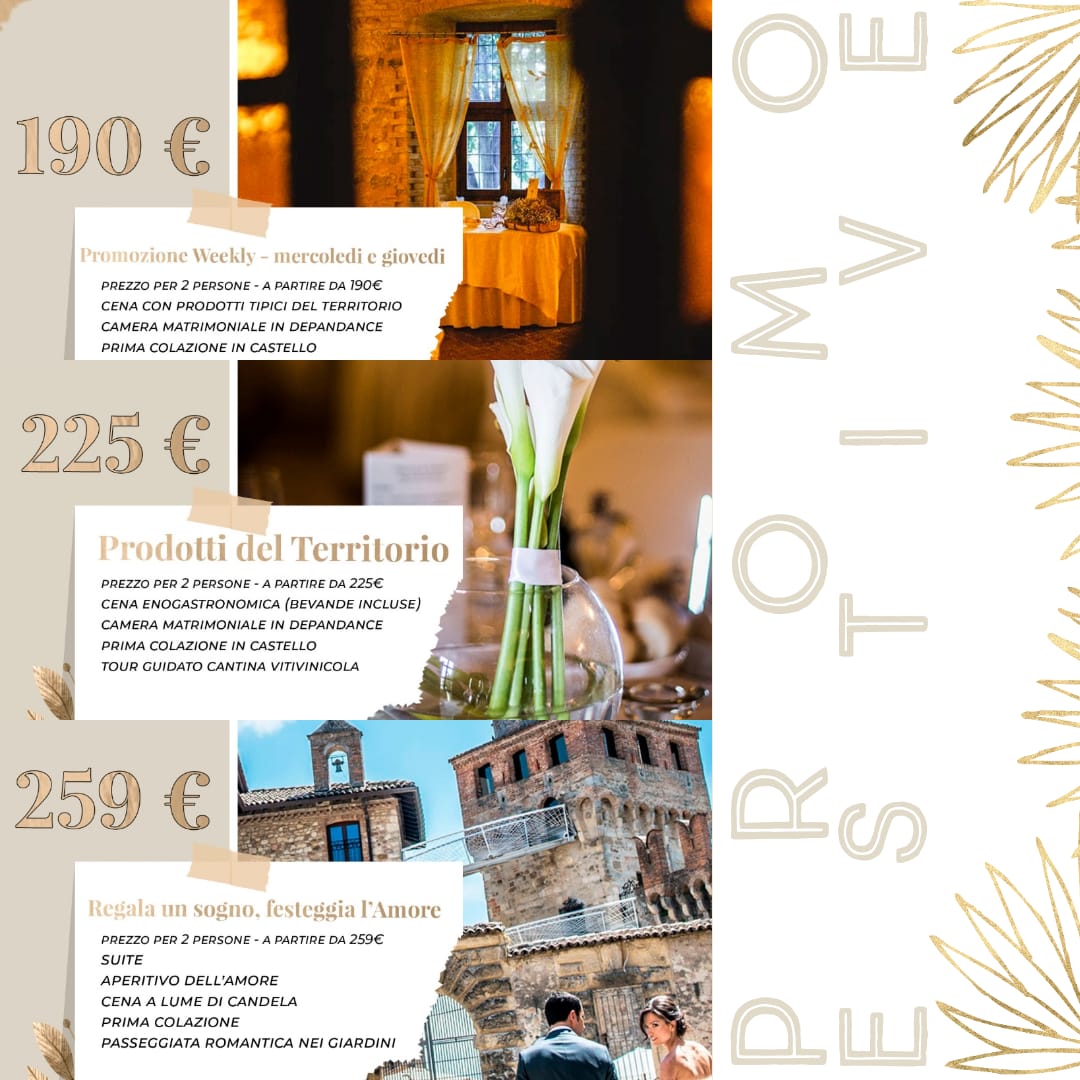